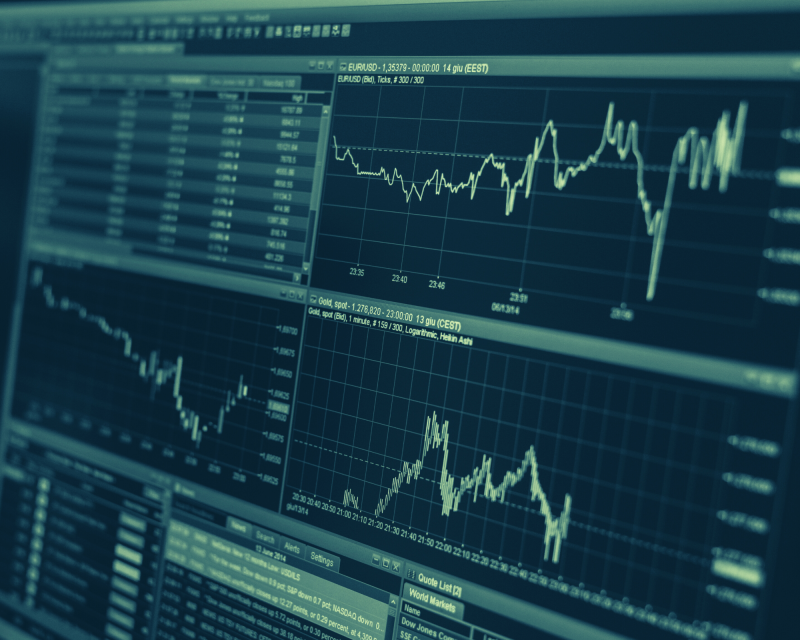 On May 21, 2020, the Board of Fire and Police Pension Commissioners approved the Plan actuary’s recommendation to lower the investment return assumption from 7.25% to 7.00%.  This action will help ensure the long-term viability of the Plan to properly fund the benefits for members. Additionally, this change more closely aligns with the Plan’s expected returns based on the current asset allocation and capital market outlook.

Segal, the Plan’s actuary, presented its findings from its review of the economic assumptions to the Board and recommended that the investment return assumption be reduced to 7.00%, primarily due to a continued decline in inflation over the past two decades.  (The assumption was previously lowered in 2017 from 7.50% to 7.25%.)

In addition to the economic assumptions, the Board considered the findings and recommendations detailed in Segal’s triennial Actuarial Experience Study covering July 1, 2016 through June 30, 2019.  The study compares the Plan’s actual experience to the non-economic (or demographic) assumptions previously adopted by the Board.  Based on the Plan’s experience, the Board adopted the actuary’s recommendations to adjust various assumptions such as retirement rates, termination rates, and disability incidence rates.   There were no changes in the mortality assumptions since at the December 19, 2019 meeting, the Board adopted new public safety mortality assumptions recommended by Segal, which were used beginning with the June 30, 2019 pension and retiree health benefits valuations.

It is important to note that the actuarial assumptions do not determine the “actual cost” of the Plan.  The actual cost is determined by the benefits and administrative expenses paid, offset by contributions and investment income received.  The use of realistic actuarial assumptions is critical in maintaining adequate plan funding, while fulfilling benefit commitments to LAFPP members.  Accurate actuarial assumptions aid in achieving equity across generations of taxpayers.  The goal is to fund employees’ benefits while they are rendering service and taxpayers are receiving services from those employees.

The current actuarial experience study as well as historical studies can be found on our website at https://www.lafpp.com/about/financial-reports.