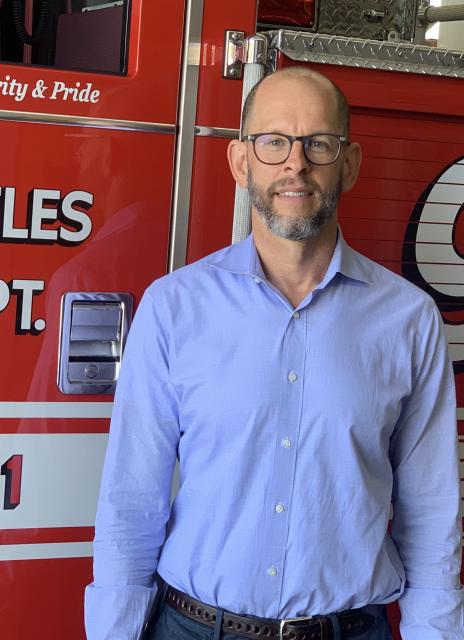 Prior to joining Mapleton Investments in 2011, Mr. Nathanson was President and CEO of Mapleton Communications. During his eight year tenure, he built and grew the company into the 4th largest radio group serving the Western United States focused on mid-sized markets (2nd largest in California). Mr. Nathanson sold an equity position in Mapleton Communications to Lazard Alternative Investments in 2006. Mr. Nathanson began his career in 1992 as an executive in television as part of the launch team at MTV (Music Television) Europe based in London. From 1994 to 1998 Mr. Nathanson served as Director of New Business Development and was part of the launch team of MTV Latin America based in Miami. There he supervised and developed the MTV brand, building businesses in nineteen countries throughout Latin America. He also was the General Manager and Head of Business Development for the Beastie Boys’ Grand Royal Records.

Mr. Nathanson is a graduate of Tulane University with a Bachelors of Arts and Sciences.

Back
This item appears in:
This post has been archived and may contain content that is out of date.