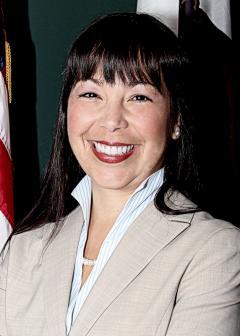 Ms. Vega was a Commissioner for the Los Angeles Rent Adjustment Commission from 2009 to 2012, appointed by Mayor Antonio Villaraigosa. She has served on the Board of the Ketchum-Downtown YMCA and the White Memorial Hospital Charitable Foundation. She is also a member of the American Bar, Los Angeles County Bar and Federal Bar Associations, and the Women Lawyers Association of Los Angeles.

Ms. Vega grew up in La Puente, California and is fluent in Spanish.