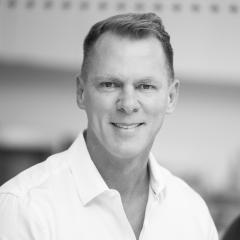 Brian Pendleton is a Los Angeles based philanthropist, activist & entrepreneur.   As founder and board member of CauseForce, Pendleton used his personal experience, entrepreneurial vision and motivating style to lead a workforce of over 150 employees deploying programs that raised over $800 million for life-saving research and care for premier institutes around the world.  Adding his other professional efforts, Pendleton has raised over 1 billion dollars for charity.  In 2013, he sold his company and now volunteers his time mentoring, supporting and advising individuals and organizations