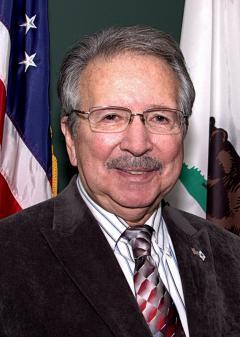 Commissioner Aliano has been married for 43 years, has two children and four grandchildren.

He served two years of active duty with the U.S. Army (1961-63,) one year in Korea and was honorably discharged as a Staff Sergeant.

Commissioner Aliano enjoys time with family; motor-homing with friends, gardening, computer time to ensure he stays in touch with reality, and spends time at the movies to ensure he escapes reality.

Back
This item appears in:
This post has been archived and may contain content that is out of date.