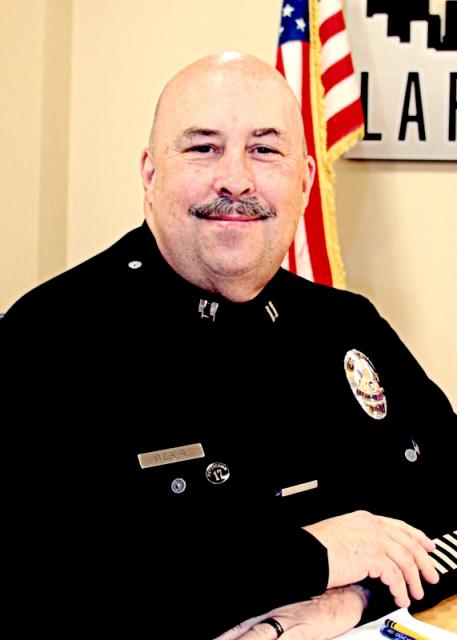 Weber received his Bachelor of Science in Criminal Justice Management from The Union Institute and University and a master’s degree in Executive Leadership from the University of Southern California. Captain Weber has graduated from several respected schools in police leadership. He has a Certificate in Police Union Leadership from Harvard University and Certificate in Work Place Mediation from Cornell University. At the Harvard Kennedy School Malcom Weiner Center for Social Policy, Weber worked on an ambitious project – a second Executive Session on Policing and Public Safety. The Session conversations confirmed beliefs that the challenges faced by policing are vastly different today from those a generation ago. The leadership and scholarship have changed. The demographics of our country and police agencies themselves are substantially different. The operational and managerial challenges are more complicated. The roles of technology, the influence of global crime, terrorism, and corruption have changed the worries and practices of police officers as well as police leaders.

Captain Weber has worked in a variety of field and administrative assignments and has served the Department in all four Bureaus in a variety of capacities. His notable experience includes working as a Police Officer II in Foothill, 77th Street, Van Nuys and Rampart patrol; as field training officer and as Gang Unit-Police Officer III in Van Nuys, until finally as patrol sergeant in Hollywood and later at Personnel Group.

Captain Weber has a strong background in public safety labor management issues. For 11 years, he was a Director with the Los Angeles Police Protective League, the union that representing over 9,900 dedicated and professional sworn members of the Los Angeles Police Department. He represented League members on pension issues. For several years, he served as the Union President.

In 2013, Weber was promoted to Lieutenant watch commander at West Valley Station and later selected to be the adjutant to the Deputy Chief of Operations-Valley Bureau.

In 2017, he was selected as the commanding officer of Topanga Area Detectives where he was responsible for supervising detectives, crime reduction unit, civilian professional staff and community volunteers who carry out day-to-day, routine crime suppression and investigative functions.

In 2018, Captain Weber was promoted to Captain, Commanding Officer of Devonshire Patrol Division and in 2021, became the Commanding officer of COMPSTAT Division