On January 19, 2023, the Board of Fire and Police Pension Commissioners announced the selection of Joe Salazar as the permanent General Manager, following a nationwide executive recruitment process which began in June 2022.

Joe has over 20 years of experience working in the City’s retirement systems, including almost 15 years with LAFPP.  He served as Assistant General Manager for the Pensions Division, overseeing all member service functions, from April 2011 until his interim appointment in September 2022.

Joe shared, “I am grateful for the opportunity to serve the members and beneficiaries of the LAFPP plan.  I look forward to continuing to work collaboratively with the Board, our staff, and all stakeholders, focusing on our core mission to advance the health and retirement security of our members.”

We will continue to keep all members informed of the General Manager and Chief Investment Officer appointment statuses. 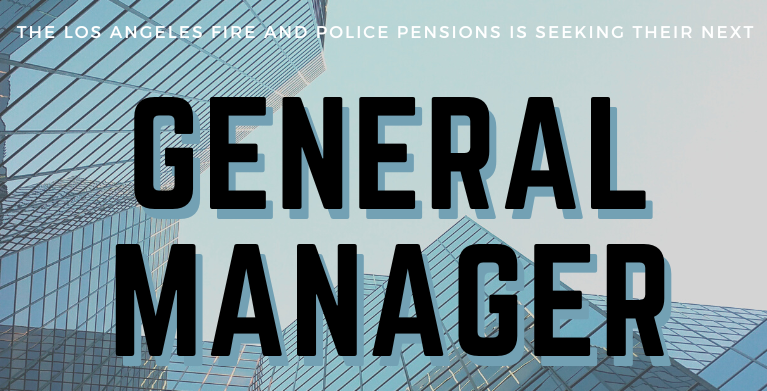 Earlier this year, LAFPP General Manager Ray Ciranna announced his intent to retire at the end of September 2022.  To ensure a seamless transition of leadership for the Department, the Board appointed Joseph (“Joe”) Salazar as the Interim General Manager, effective September 25, 2022.